New TakeOne and TakeTwo hop-ups for all Team Associated B6

The goal of these hop-up parts is to give racers the option to raise their front roll centers and gain steering on the Team Associated B6 series of cars.  The hop-ups work for all B6 cars -- no matter if they have existing Willspeed Conversion kits on them or not.
Preorder will be live soon for mid-December delivery 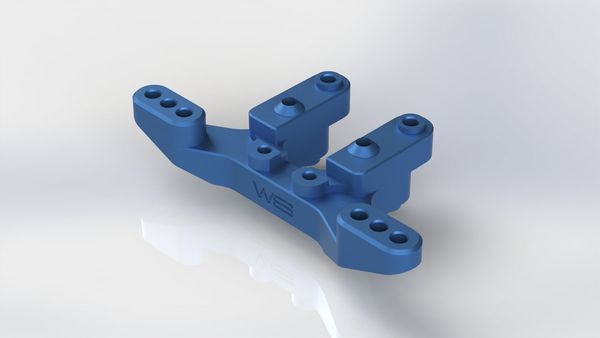 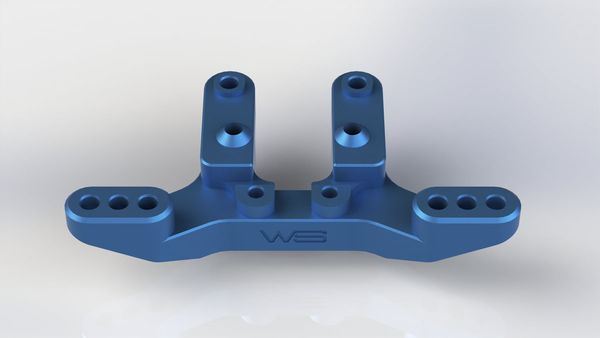 The TakeTwo Front Ball Stud Mount changes the inner camber link pick up point by -2mm, and as such Takes Two MM away. 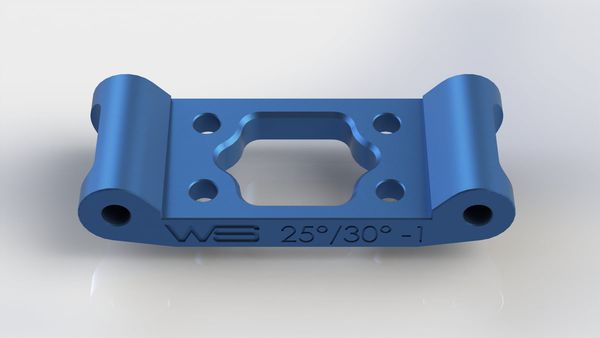 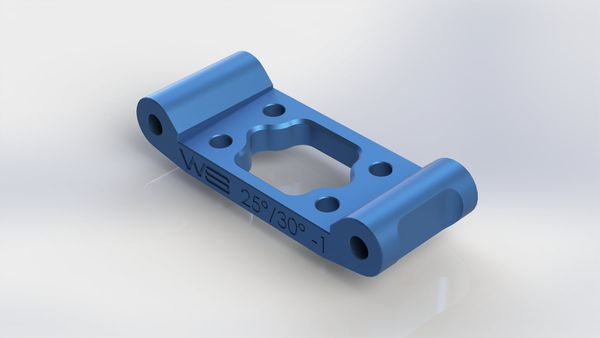 Popular posts from this blog

November 11, 2021
The team at Side Piece Racing is excited to announce our partnership with Will and Adam of Willspeed UK to establish distribution of their products in North America (USA and Canada).   Our first order is in and expected mid-December 2021 You can find more info at- www.facebook.com/willspeedracingusa www.instagram.com/willspeedracingusa/
Read more

December 21, 2021
After DJ's win this past weekend we now need to start sharing out setups.  We've created a new page just to hold all of the setups-- Willspeed USA Setup Sheets The setups live in a Google Drive so we've also included the link direct usage too
Read more